About – Lee Chandler (Casey Affleck) is being asked to look after his nephew after the boy’s father dies.

Director and writer Kenneth Longergan has directed three films ‘You Can Count on Me’ (2000), ‘Margaret’ (2011) and Manchester By The Sea (2017) [IMDB]. He has also written nine credited piece of tv series/films/characters. Kenneth took a five years’ gap for ‘Manchester By The Sea’. The direction that the film goes is done brilliantly, in a way that you are left feeling humble and satisfied. This was brought to us by us wanting to feel emotional towards characters and scenarios.

Casey Affleck is nominated for the Academy and BAFTA awards for his leading role in ‘Manchester By The Sea’. He has recently won the Golden Globes for best performance by an actor in a leading role. 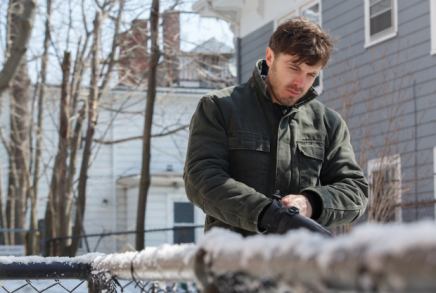 Casey Affleck portrays Lee Chandler who is the brother of Joe Chandler (Kyle Chandler). This is where Lee must do all the paperwork and figure out what to do next after Joes death. In Joe’s Will, he says that Lee is the one to look after his son Patrick (Lucas Hedges). Casey has seriously worked hard on this character to be someone that we feel emotional to. His acting is so realistic that we forget we are watching a non-fictional drama, it has a sense of documentary film portrayed to us in a way of a normal drama feature.

One of the best performances was Lucas Hedges how portrayed Patrick. He is nominated for an Academy Award for best supporting acting. Without a doubt his performance was spectacular, he made the film shine, he also adds a different angle to the gloomy tone it has. Lucas perfectly acted this role to be like a normal teenager, giving attitude and lying to his uncle, as we all did when growing up. 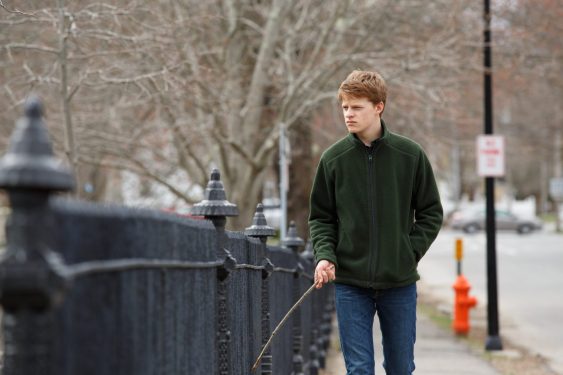 ‘Manchester By The Sea’ is a very realistic. It has a sense of realism and nostalgia to have on people is very modern way. The way that the film directors us to feel towards all the characters is like we know them already. This is ideal for us to feel that on-screen relationship with every character that we interact with. This leaves you feeling humble and calm afterwards, which is the perfect outcome for this kind of realism drama piece of film.

The humble feeling is felt with the establishing shots of the small town of Manchester. However, it is the score that sends shivers and emotions flying around your body. The score has gospel like melodies, with high pitched and slow rhythm. There is also classical music involved in certain scenes, when parts of the small town are being shown. This establishes time and involvement by other characters moving around. The score is majestic on the ears; it sets the tone for the whole film that we get in the opening sequence and it never flaws from start to finish.

Ultimately, ‘Manchester By The Sea’ is brilliantly written and directed, it sees vision through a realistic outcome that is inevitable to everyone. Someone, somewhere goes through this stage of life that Lee Chandler does with his brother. Casey Affleck sells the whole film; he is the key to keeping this fire alive for the narrative to stay with us hours after. The score and establishing shots are also key for that humble feeling that we need to have that relationship with the characters. 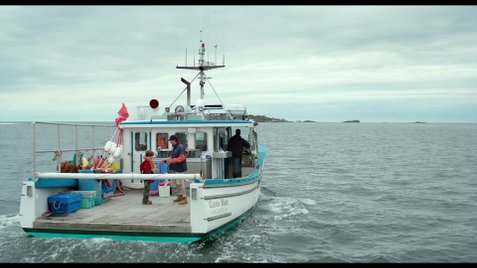